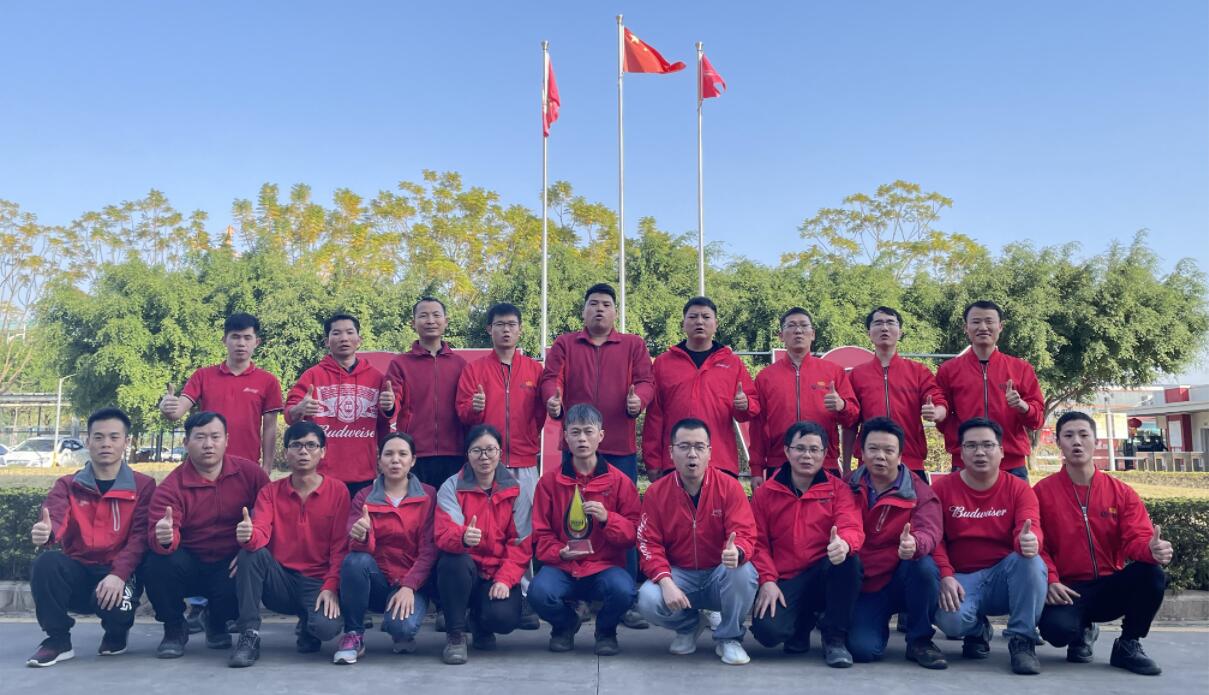 
Knowing that without water, there is no beer, Watershed management, water conservation and effluent management have been and will continue to be key focuses. We will continue our work to review the level of water stress across where we operate in APAC to develop partnerships that improve water availability and quality (especially in areas facing water stress), and to explore solutions for continuous improvement through our innovative research and development and collaboration with key stakeholders including industry players.